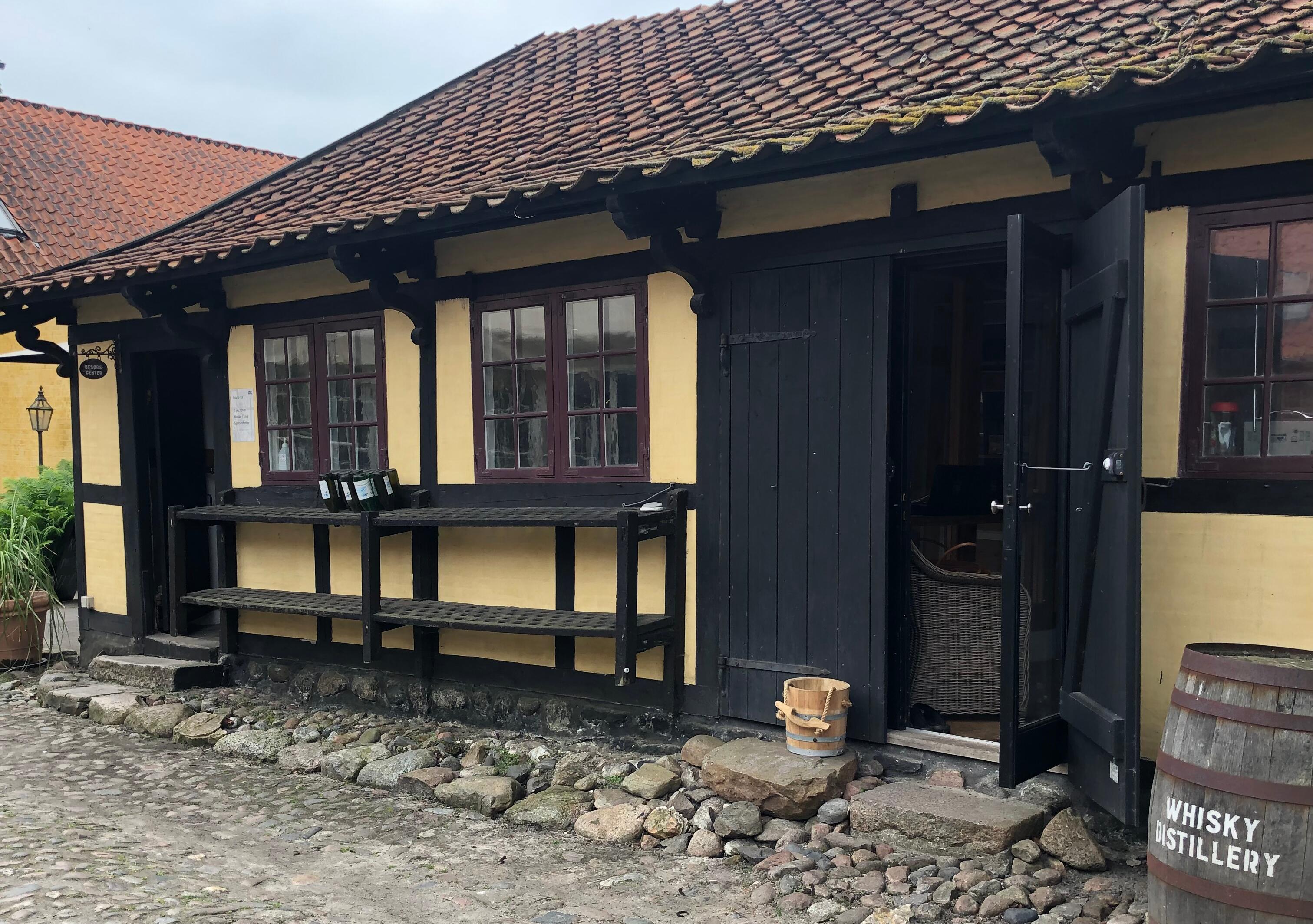 The story of Ærø Whisky

Location is important - especially when the setting is a historic town located in the South Funen archipelago. But the story starts with passion, interest and an education in quality assurance.

The founder of Ærø Whisky, Michael Nielsen, had nothing but the above when he started Ærø Whiskey at home in his garage in 2013.
Precisely the passion and interest was strong. Combined with a practical education in quality assurance, as well as an ambition to make some of the world's best Whiskey, Ærø Whiskey was born.

As with all new ideas, Ærø Whisky had virtually no means to get started, but the passion and ambitions drove the start-up in the right direction.

His interest in the taste, and how it can be developed from a few ingredients, drives him to build and develop what is today a well-established whiskey distillery. All the products for making whiskey were present locally on the island, he only needed the equipment. It also spurred his interest in sustainability and caring for the community he lived in. Michael is originally a master and at the time worked at Søby shipyard as a doorman. In his spare time, he gradually began to develop whiskey and over the next few years he refined it with local products so that it became a pure Ærø product.

Michael bought barley from the local farmers on Ærø, which nurtured the interest in the traceability of the individual bottle of whisky back to the individual field. In 2016, the distillery was built in the laundry room in the backyard of Købmandsgården in Ærøskøbing. It received the 'Renovate Special Award' award as a recognizable renovation of a 1800s building. In 2019, the brewery was established opposite the distillery and it now stands together as a unit and form the framework for Ærø whisky.

In the summer of 2019, Ærø Whiskey became a public limited company and today consists of approx. 421 share holders. The company currently has a professional board of directors, and the day-to-day management is handled by Michael Nielsen himself. 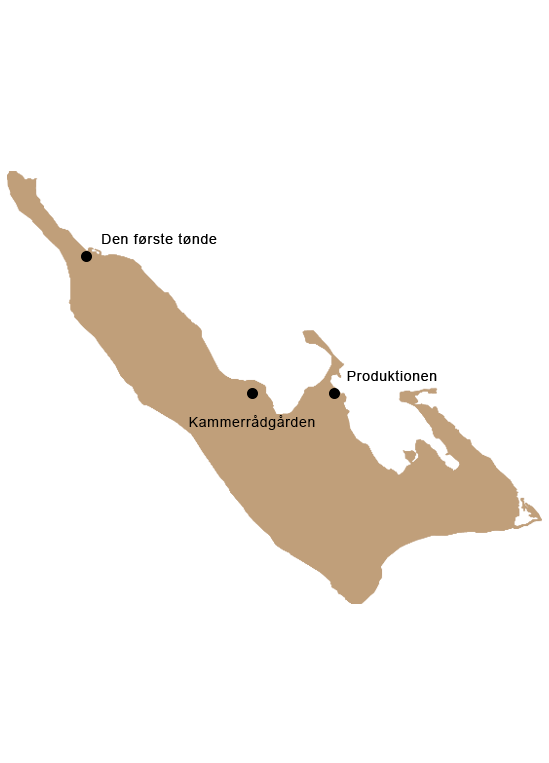 The interest in taste 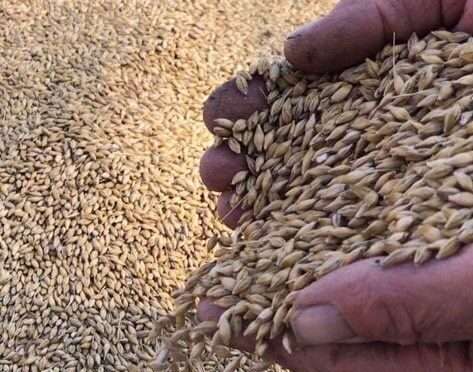 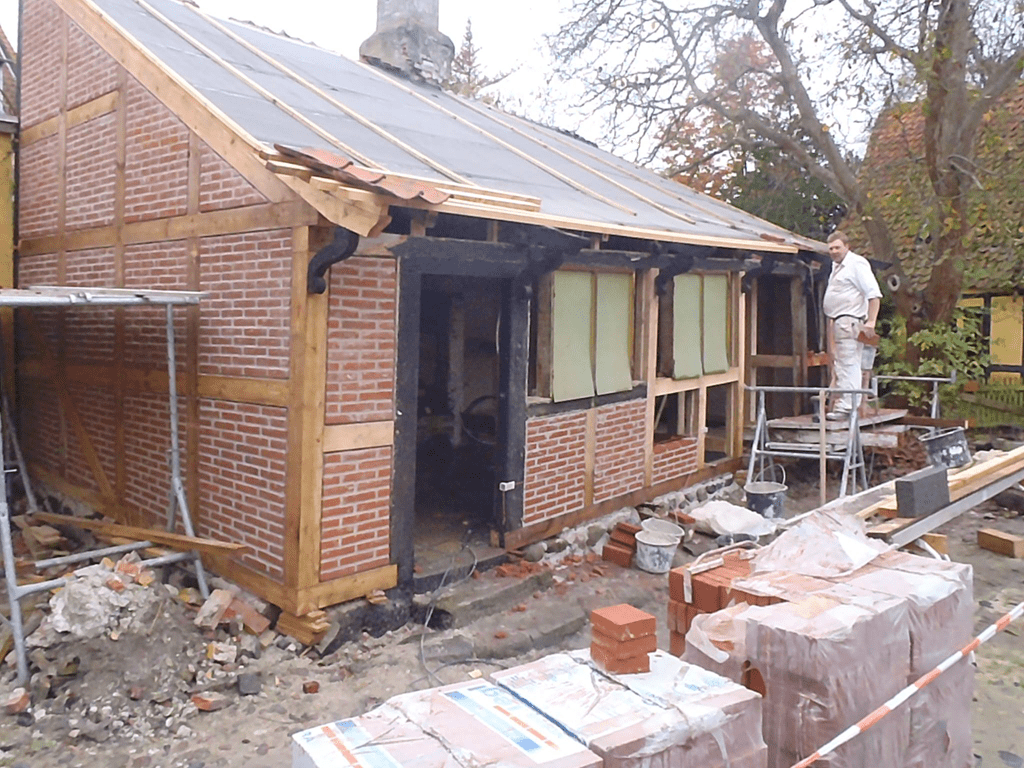 In 2016, the distillery was built in the laundry room in the backyard of Købmandsgården in Ærøskøbing. 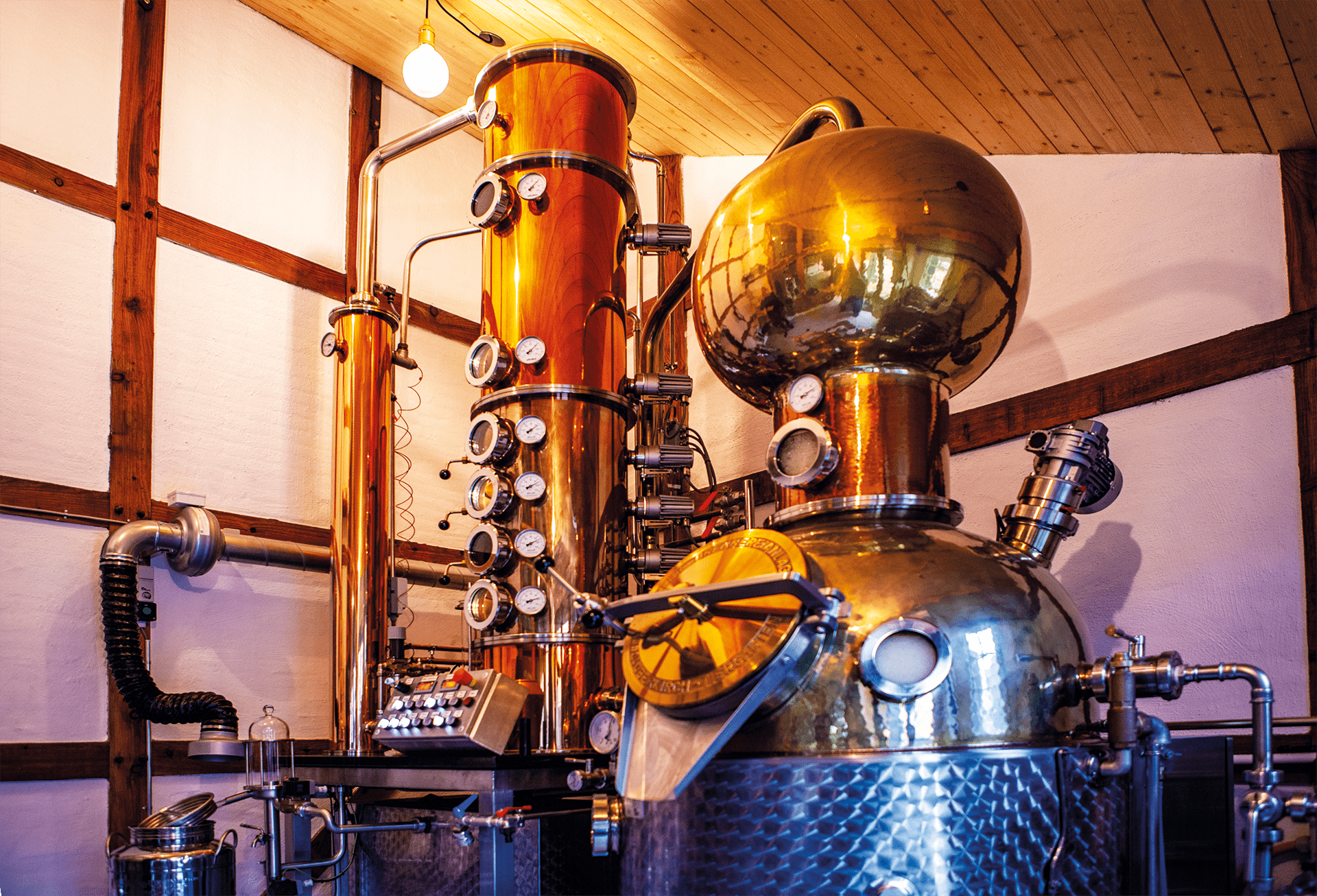 In 2019, the brewery was established opposite the distillery and it now stand together as a unit and form the framework for Ærø whisky. 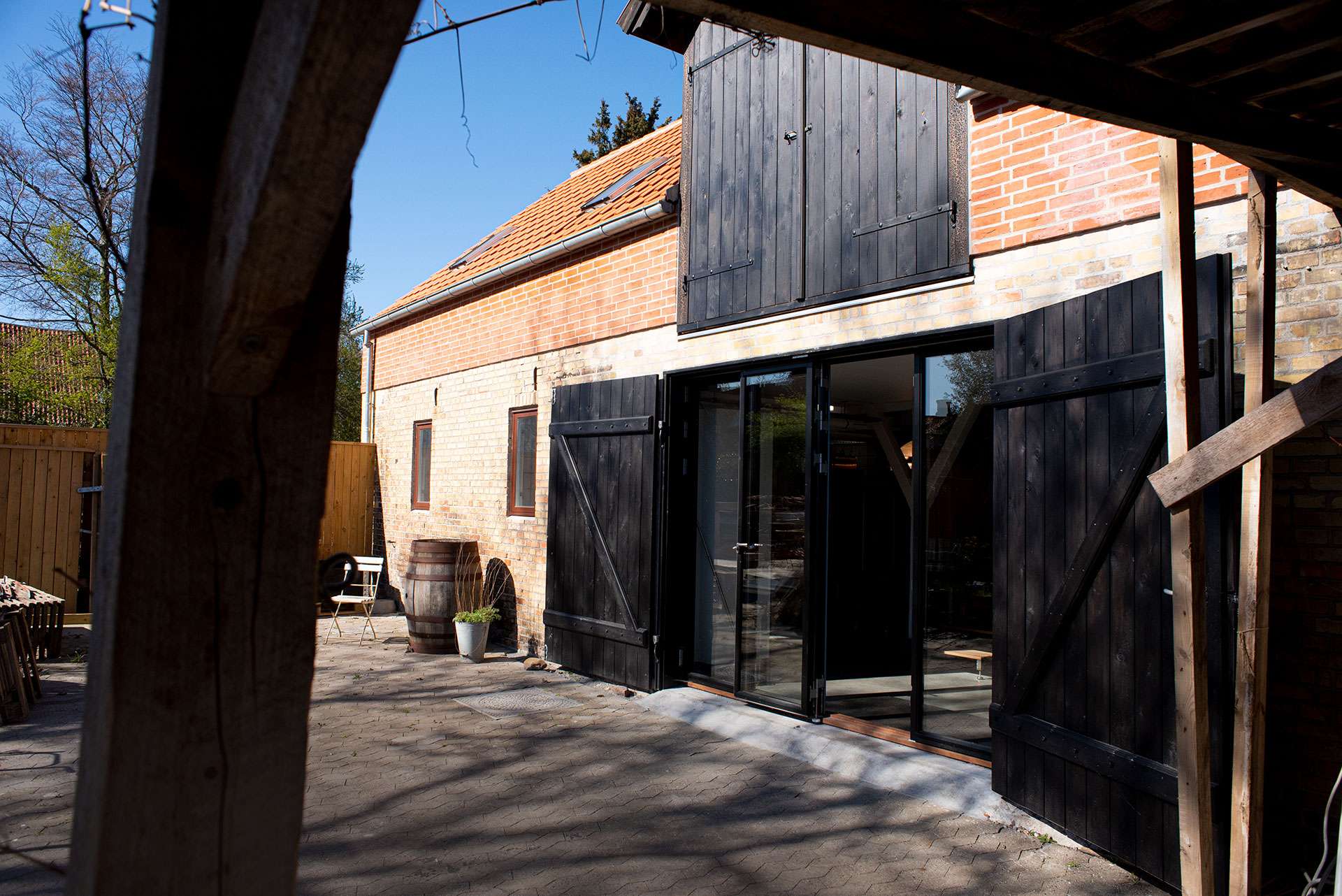 No products in the cart.

Manage cookie consent
To provide you with the best experiences, we use cookies to store and/or access device information. If you give your consent to these technologies, we can process data such as browsing behavior or unique IDs on this site. If you do not give your consent or withdraw your consent, it may have a negative impact on certain functions and features, and thus the overall impression of the website.
Vælg muligheder Manage services Vælg forhandler Læs mere om disse formål
see preferences
{title} {title} {title}